It’s not easy to recover lost data from these families, specially the ones manufactured after July 2019 with new algorithms of USB to SATA encryption.

Please note for the spyglass hard drives, the compatible 800022 PCB is not unlock PCB, it is just compatible SATA PCB, users need to short connect tv 9 or tv10 or connect PCB only to enter the SA.

For new hard drives of above families, after converting the USB to SATA, the data is encrypted and the data cannot be decrypted with old decryption algorithm.

View all posts by HeadMaster → 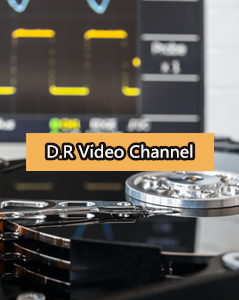